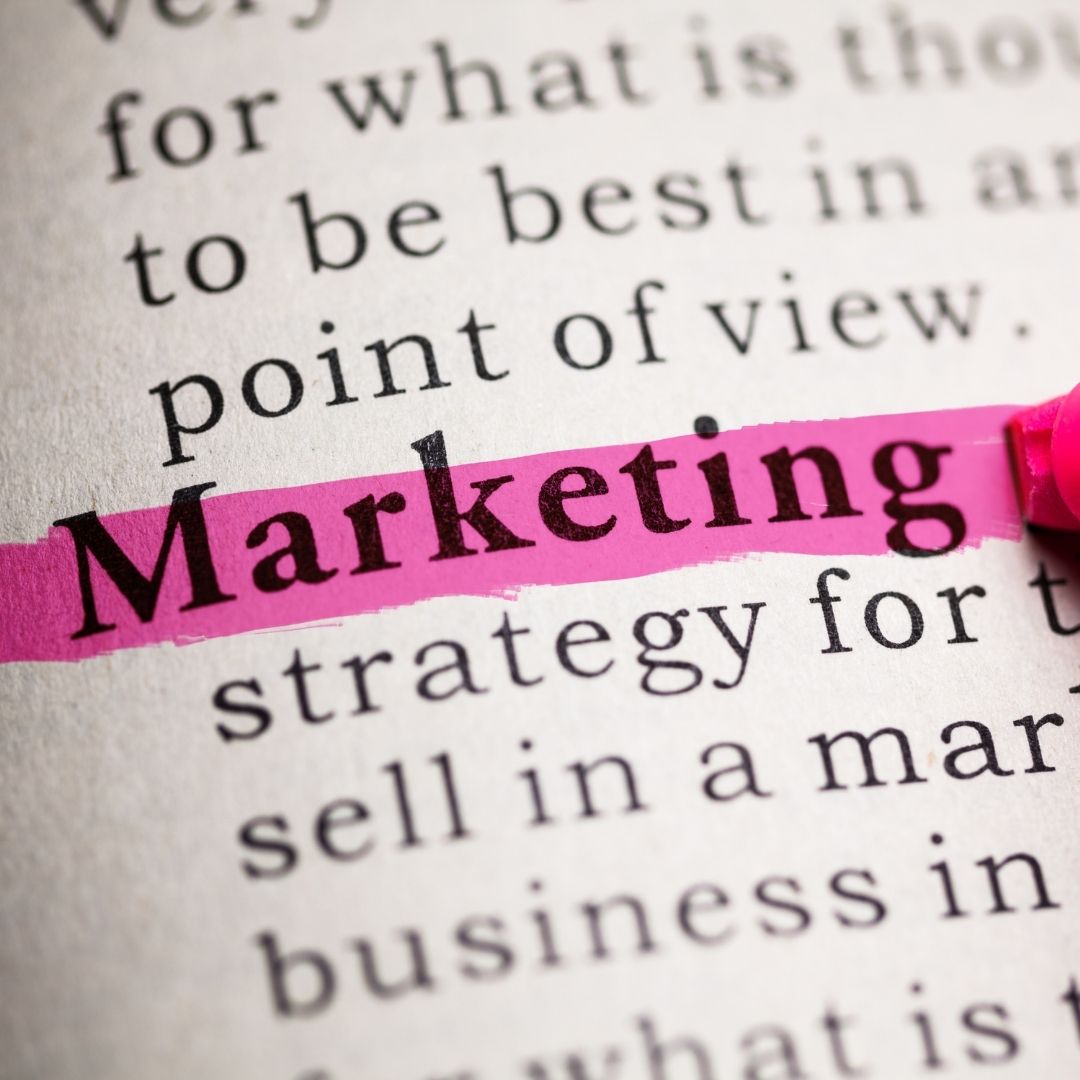 The 4Ps of Marketing vs
The 4Ts of Digital Marketing

The term marketing is a dynamic expression that has been evolving day in day out, whereby historically simple marketing processes seen in ancient China and India, only included buying & selling objects, crops or jewelry. Nowadays we have encountered by a more developed and complex understanding of marketing and its processes, that no longer focuses on selling but also about creating, developing , branding and promoting products and services. At the same time, marketing concepts rose to set a clear landscape for these activities, however not many concepts left a fingerprint and changed the marketing landscape.

In the early 1960s, the 4Ps of Marketing was introduced by Jerome McCarthy, representing one of the few impactful notions in the era of modern marketing. This concept entails a rich set and mixture of marketing tools used by firms in order to pursue their marketing objectives in the target market. This concept is based on four broad levels of marketing decisions, namely: product, price, promotion, and place. 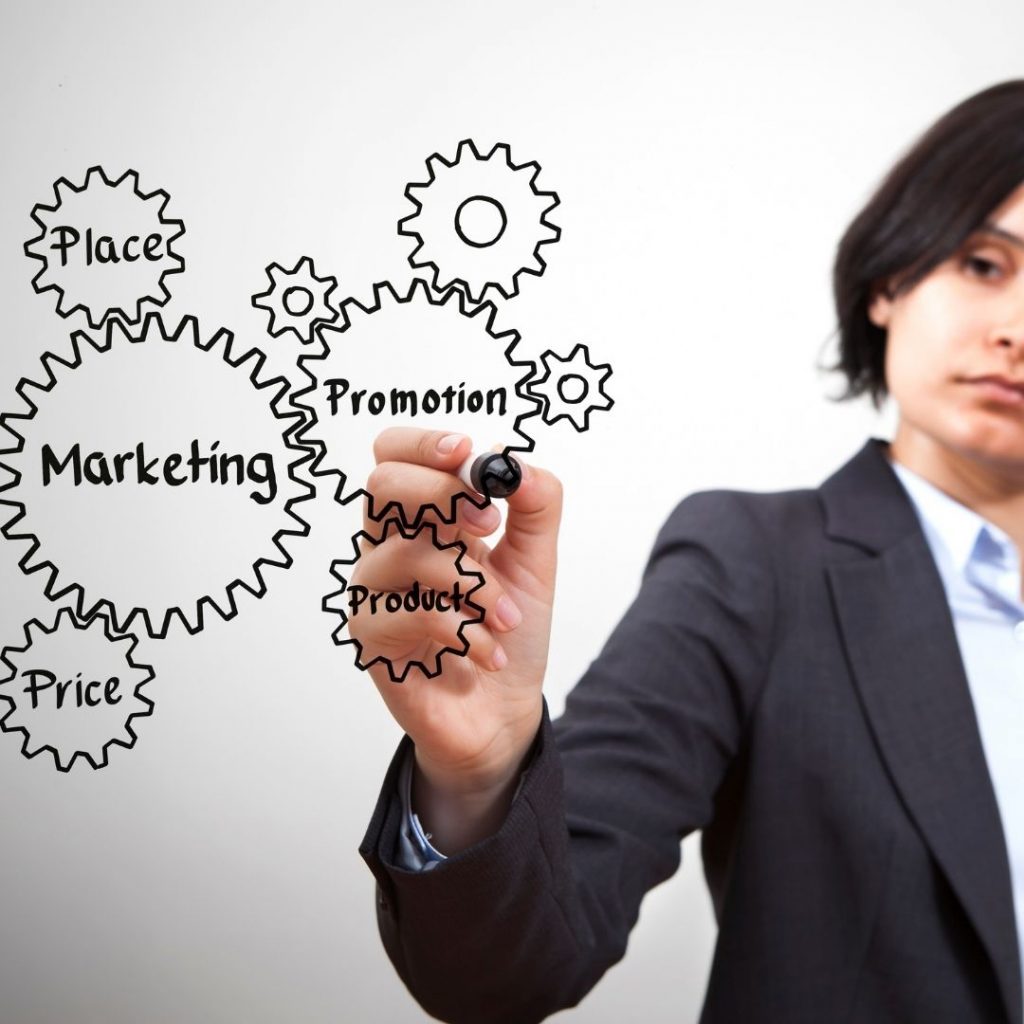 On January 9, 2017, half a century later , Joe Ghantous, the founder of Right Service, had come up with another remarkable marketing concept, The 4T’s of Digital Marketing Operations. This new innovative notion was initiated to carry on the legacy of the 4ps and build upon what Mr. McCarthy offered, in order to revolutionize his concept in a way to cope with the new digital marketing era and assure the success of any digital marketing operation based on 4 main pillars: Tactics, Tools, Training, and Tracking.

The main factor that made the 4Ps an easy concept to memorize and understand is its simplicity, the same applies to the 4Ts. In addition to that both concepts are built on dependent pillars or as we like to call them ingredients, which are not only interdependent but also need to be planned in combination with each other.

Both concepts are characterized by longevity due to their malleability and flexibility to different marketing conditions and customer requirements.

Even though these two concepts share some similarities, but that doesn’t eliminate the differences between them. Let’s check them below:

• The most obvious difference is shown clearly in the name and target, “The 4Ps” sets rules for the marketing landscape whereas “The 4Ts ” focuses on how to prepare and implement effective digital marketing operations.

• Regarding the characteristics of each concept, “The 4Ps of Marketing” is solely based on the builder solutions that mainly focus on the production process and the foundations needed to develop a brand in the long run; however, “The 4Ts of Digital Marketing Operations” is a linking point between both solutions; the builders (Tactics & Training) and drivers (Tools & Tracking). The importance of these drivers is that they help generate sales, produce quality leads & establish relationships in a short period of time.

• Since the “The 4Ps” concept was initiated in a time where the market’s competition was limited this concept only focused on clients’ satisfaction by fulfilling their basic needs whereas; “The 4Ts” works on delighting clients through building strong & deep relationships with them.

• The helm of the 4Ps of the marketing mix requires a mature, intelligent & innovative marketing manager, while “The 4Ts” was made for everyone including marketing managers especially in the era of democratizing the digital marketing tools that allowed everyone to be a producer, publisher, distributor & marketer.

Even though the list of differences is big, but these two concepts intertwine together to support brands all the way from the early production phase until the promotion and selling phases. Thus the secret sauce for successful marketing is working based on these two concepts sequentially.

The 4Ps of Marketing vs The 4Ts of Digital Marketing